Transmission of Covid-19 in NYC schools is low, but classroom conditions can be improved 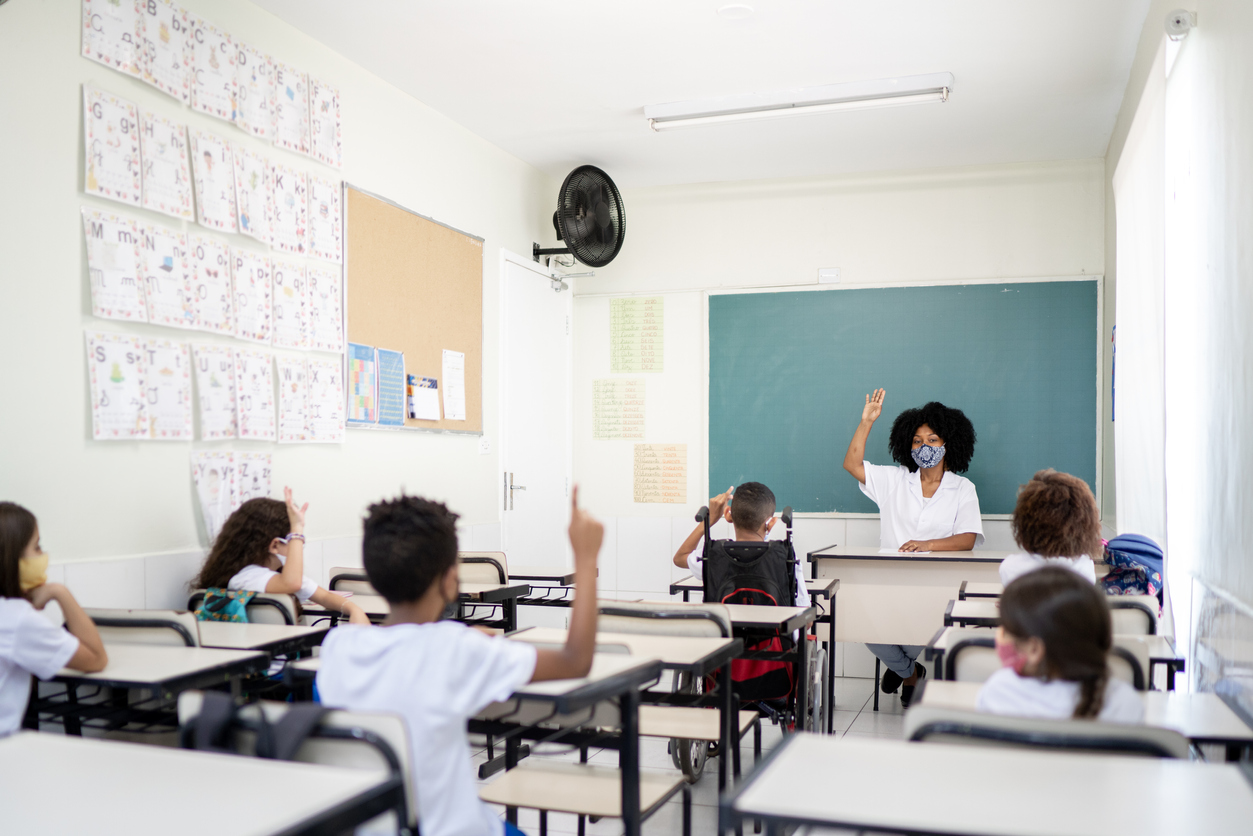 As fall 2020 began, schools around the U.S. reopened for in-person learning, having shuttered in the spring as the Covid-19 outbreak surged. Hard-hit areas like New York City were able to control and reduce rates of transmission, morbidity, and mortality with widespread work-at-home orders and the migration of in-person learning in schools to online learning platforms. But by September, the weekly average began to rise again, reaching 411 new cases on September 29, only a few days before all students were slated to return to in-person learning on October 1.

To estimate the risk of SARS-CoV-2 transmission among students and teachers in New York City public schools, the largest school system in the U.S., a CUNY SPH team led by Assistant Professor Brian Pavilonis assessed 101 classrooms in 19 NYC schools using a modified Wells-Riley equation under steady-state conditions and varying exposure scenarios (infectious student versus teacher, susceptible student versus teacher, with and without masks). They then used multivariable linear regression with GEE to identify school and classroom factors that impact transmission risk.

Despite the generally low risk of school-based transmission found in this study, Pavilonis and team warned that that risk would increase given the rising prevalence of SARS-CoV-2 at the time.

“Outdoor airflow rates, a key for limiting indoor transmission, were generally high in the classrooms surveyed in the study,” Pavilonis said. “In order to continue to safely implement in-person instruction, schools should try to keep windows open as much as possible, maintain physical distancing, and students and teacher should wear masks at all times.”

Report: The Impact of the Covid-19 Pandemic on CUNY Students | Mar. 3, 2021
A recent survey of the approximately 274,000 City University of New York (CUNY) students published in the Journal of Urban Health found that the Covid-19 pandemic has taken a toll on their mental health and... 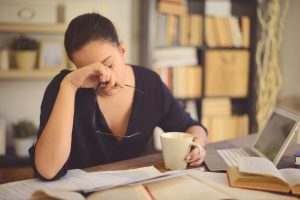 Op-ed: Which Vaccine Should You Get? | Mar. 1, 2021
There will soon be three Covid-19 vaccines on the U.S. market. In an op-ed for The New York Times, Professor Bruce Y. Lee explains why we should still take whichever is first available. Which Vaccine Should... 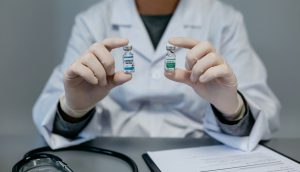 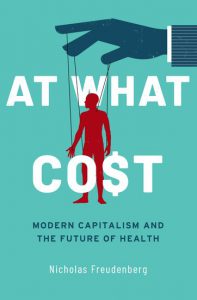