Back
to
Events
Link copied

She graduated as valedictorian from Spelman College, receiving her degree in three years. She received her J.D. from Columbia Law School and her Ph.D., with distinction, from Columbia University’s Department of Anthropology. While in law school, she was a teaching assistant for the former dean, David Leebron (Torts), as well as for the late E. Allan Farnsworth (Contracts). She was a member of the Columbia Law Review and a Kent Scholar. She speaks fluent Spanish and basic Arabic, and she is a classically trained ballet dancer. 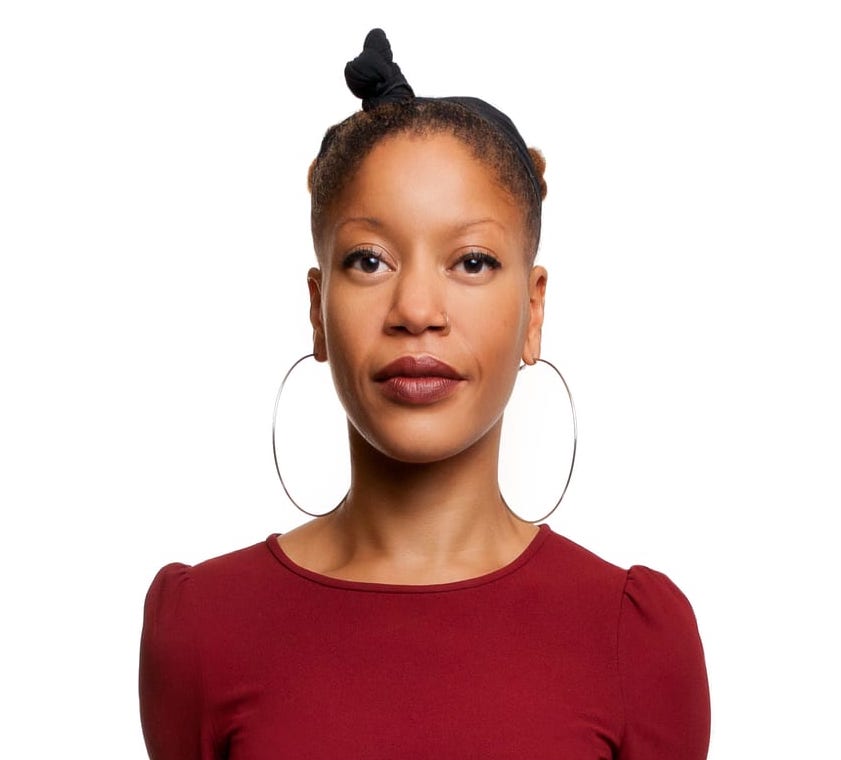