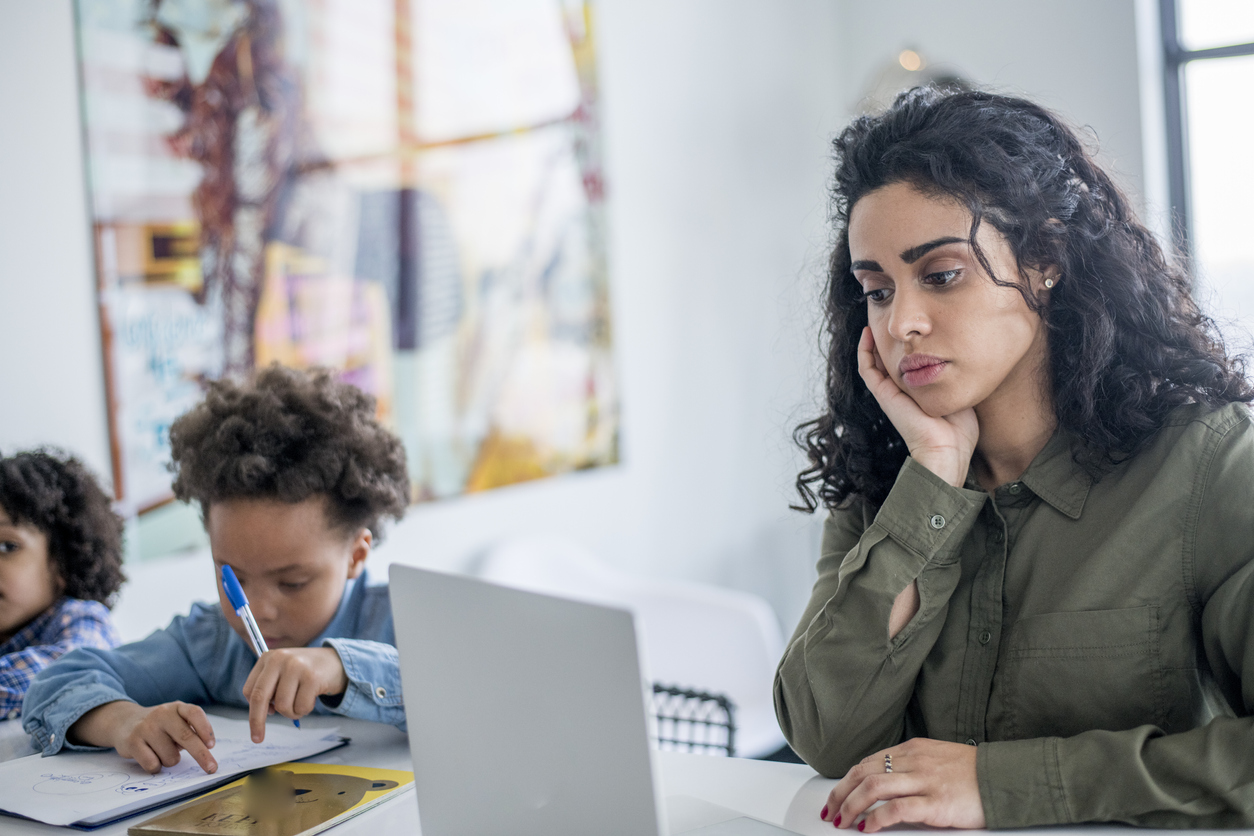 In two articles in the Wall Street Journal this week, Dean Ayman El-Mohandes says offering incentives to to get a Covid-19 vaccine can’t hurt but, as recent CUNY SPH research shows, real-life barriers and conflicting life priorities are part of what is preventing people from getting a vaccine, not hesitancy.

In an effort to encourage more New Yorkers to get vaccinated, Gov. Andrew Cuomo plans to roll out a one-week incentive program giving a lottery ticket to anyone who gets a Covid-19 shot at a state-run site.

The “Vax & Scratch” program, which runs May 24-28, will give adults vaccinated at one of the 10 state-run sites one scratch-off ticket for the New York Lottery, which has a first prize of $5 million and other prizes going down to $20. The tickets have a one-in-nine chance of being a winner, Mr. Cuomo said Thursday as he announced the incentive.

Nearly 54% of New Yorkers aged 18 and older are fully vaccinated, and more than four million New York City residents have had one dose of vaccine.

City and state health officials have said that vaccinations have pushed the average number of new Covid-19 cases down to a level where it is largely safe to roll back restrictions on businesses without the fear of hospitals being overrun or mass deaths. The average daily number of new infections has dropped to about 500 cases in New York City.

But the road ahead on vaccinations will be long, say epidemiologists and public-health officials.

Mr. Cuomo said vaccinations have slowed dramatically, with a 43% decline in the average number of people coming in for shots between early April and May 19.

In New York City, the percentage of people vaccinated varies wildly by area, according to city data.

Vaccinations take time, said Ayman El-Mohandes, dean of the Graduate School of Public Health and Health Policy at the City University of New York. “People may have conflicting priorities and may not get to it right away.”

Recent research from CUNY shows that New York City has one of the lowest levels of vaccine hesitancy compared with several other cities and the nation as a whole, said Dr. El-Mohandes.

The research also shows that people preferred to get a vaccine at their local physician’s office or pharmacy. Making the vaccine easily available by trusted sources, said Dr. El-Mohandes, may be a more obvious and immediate way to encourage vaccination.

A lottery, by contrast, changes the paradigm. “Instead of public good, instead of protecting myself and my family, [vaccination] becomes an opportunistic behavior,” he said, adding that a lottery may be an incentive for some people.

“I would not dissuade the governor from trying different things,” he said.

New York follows Ohio in rolling out a lottery incentive for vaccinations. Gov. Mike DeWine said Tuesday that Ohio was already seeing an uptick in Covid-19 vaccinations in response to the program.

Tompkins County in the Finger Lakes region of New York has one of the highest vaccination rates in the state, with nearly 64% of eligible residents having received at least one shot. The region’s main mass-vaccination site, at a local mall, will probably wrap up in June, according to Frank Kruppa, the county’s public-health director. That site is focused on second-doses and children, who now represent the largest pools of people seeking vaccines.

The county is shifting its vaccination efforts to focus on rural communities, where 50 to 80 people might show up at a time, said Mr. Kruppa. Evening and weekend vaccination pods attract more people, he said, as do pods in school gymnasiums, attracting both teens and their parents.

Once the county has finished reaching teens, Mr. Kruppa said, it will shift again to setting up sites with any local organization that has 10 or more people willing to get vaccinated. Mr. Kruppa says the county hasn’t tried incentives.

“The incentive is that it’s local and close to home,” he said. “I hope that’s enough to get folks to come out.”

The average number of new Covid-19 cases in the U.S. has returned to a level last seen in June 2020, a turning point in the pandemic as millions of Americans are now able to return to many aspects of pre-pandemic life.

The seven-day average of new Covid-19 cases dropped to 27,700 cases, a roughly 20% decrease from the prior seven-day average and the second day in a row when cases were below 30,000, according to Rochelle Walensky, director of the Centers for Disease Control and Prevention. Hospitalizations are down 15% from the last seven-day period, and deaths dropped to a new low of 498 a day, she said.

Some counties have reported a more than 25% decrease in the average number of new infections, Dr. Walensky said during a news briefing Friday. About 10% of the U.S., or 307 counties, is classified as having low transmission of Covid-19, Dr. Walensky said. Another 1,183 counties, or 37% of all U.S. counties, are in the moderate transmission category, meaning there are less than 50 cases per 100,000 persons in the past seven days, she said.

“Things are improving, and we are seeing this week after week,” Dr. Walensky said.

More than 60% of Americans age 18 and older have had at least one dose of vaccine, and more than 48% of adults are fully vaccinated, according to CDC data. Many public-health experts say the 40% vaccination mark is an important threshold where vaccinations gain an upper hand over the coronavirus.

Vaccination confidence remains high overall, according to Vivek Murthy, the U.S. surgeon general. Most who are unvaccinated are younger and mostly don’t oppose vaccination, but also haven’t made it a priority, White House senior adviser Andy Slavitt said Friday.

But the pace of vaccinations has slowed, largely because of access issues like taking time off work to get a vaccine, Dr. Murthy said.

Real-life barriers and conflicting life priorities are part of what is preventing people from getting a vaccine, not hesitancy, said Ayman El-Mohandes, dean of the Graduate School of Public Health and Health Policy at the City University of New York. Those barriers could include everything from getting time off of work, to driving and to child care, he said.

Communities and families need to “go down to very basic and simple things” to encourage vaccination, Dr. El-Mohandes said. “This needs to become a more communal activity.” 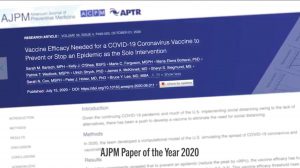 CUNY SPH’s fifth commencement honors graduates who persevered amid pandemic | Jun. 16, 2021
The CUNY Graduate School of Public Health and Health Policy’s fifth commencement took place June 3, 2021, via Zoom for the second consecutive year due to the Covid-19 pandemic. Although circumstances were not ideal, the... 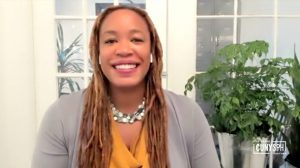 New systems map can help target hard-to-reach populations for Covid vaccination | May. 26, 2021
A major obstacle for Covid-19 vaccination programs to achieve higher and more equitable vaccine coverage throughout the world is targeting hard-to-reach communities. In a paper published today in the journal Vaccine, researchers at PHICOR at... 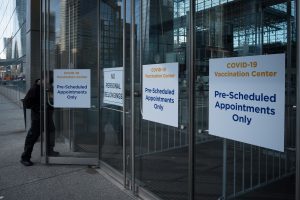