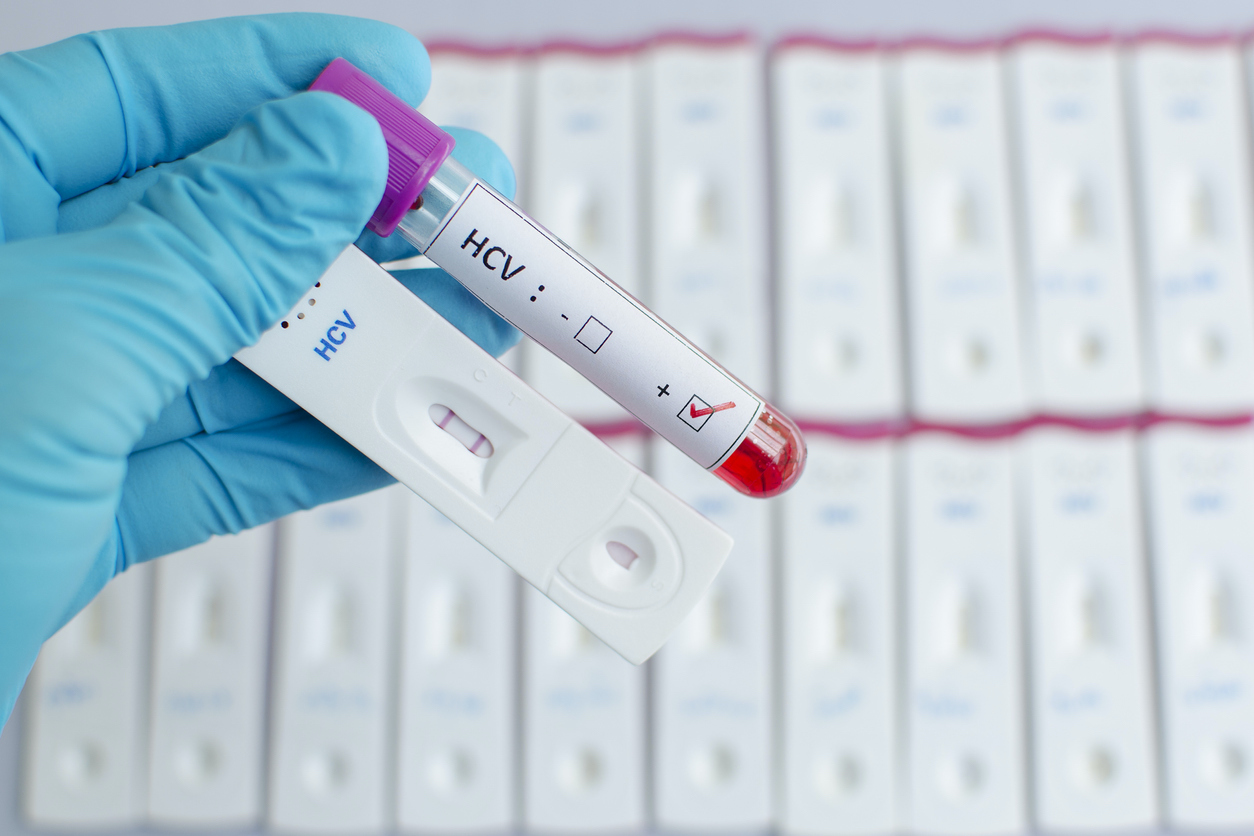 There is a rising incidence of hepatitis C (HCV) among young people in the United States that is often associated with injection drug use. Due to stigma surrounding the disease, these young people may not be offered timely HCV testing and treatment, in some cases leading to complications.

In a cross-sectional study published in the Journal of Viral Hepatitis, CUNY SPH faculty Pedro Mateu-Gelabert and Honoria Guarino surveyed New York City residents aged 18-29 year who reported non-medical prescription opioid and/or heroin use in the past 30 days. Participants answered questions about HCV testing and treatment and received antibody testing.

The researchers found that HCV prevalence among participants who reported injecting drugs is high and many had never been tested. Of the 75 participants (25 percent) who were aware of their HCV-positive status, only 53 percent had received HCV-related medical care, and 28 percent had initiated treatment.

The study identifies a need to improve the capacity to test those who have recently transitioned to injection and people who inject drugs who are not yet engaged with testing programs.

“Our findings show that it is critical to target people who inject drugs for testing early after they start injection drug use ,” says Dr. Shashi Kapadia, Assistant Professor of Medicine and Population Health Sciences at Weill Cornell and the study’s first author. “In accordance with previous research, we found gaps in treatment linkage and uptake, suggesting that interventions to promote HCV treatment among this population may enhance HCV elimination efforts.” 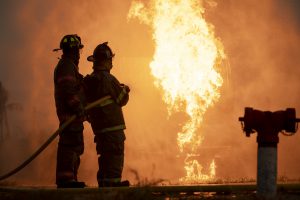 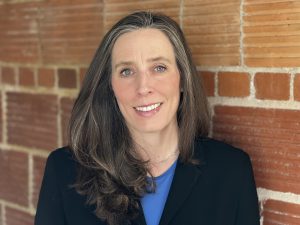