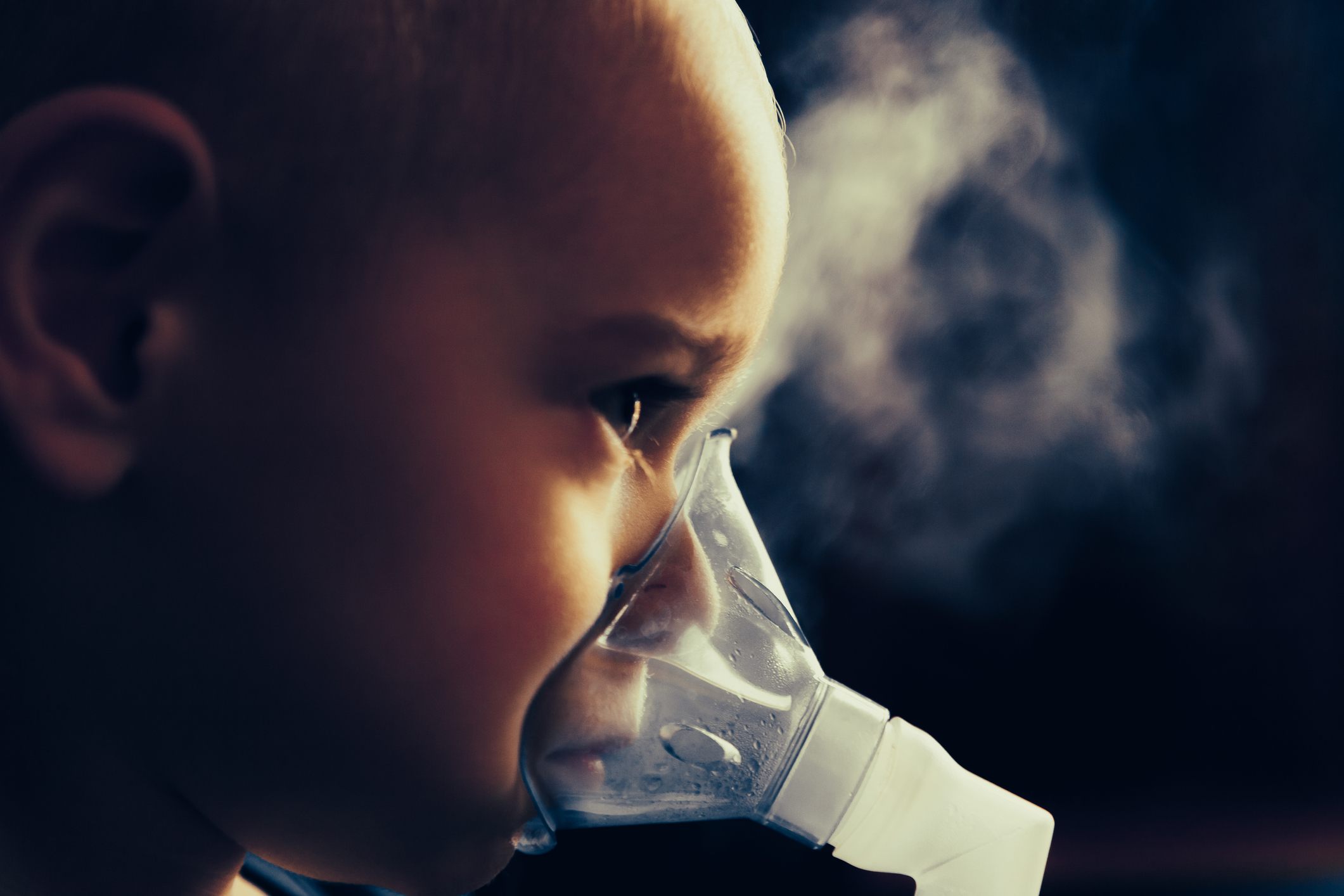 A new study suggests a link between the legalization of cannabis for recreational use and the prevalence of asthma among children and adolescents.

The study, led by CUNY SPH Professor Renee Goodwin, found a slight increase in asthma among teens in states with recreational legalization, relative to those where it remains fully illegal.

Asthma is the most common chronic condition among children in the U.S., affecting approximately 5 million children. Prior studies from Goodwin and colleagues show that cannabis use is increasing among adults with children in the home, especially in states with cannabis legalization for medical and/or recreational use. Exposure to secondhand smoke is a key risk factor for asthma among children.

To investigate the relationship between cannabis legalization for medical and/or recreational use and the state-level prevalence of asthma among children in the U.S., Goodwin, along with Associate Professor Katarzyna Wyka and colleagues, used data from the 2011-2019 National Survey on Children’s Health, a representative sample of the population of minor children in the U.S.

Overall, declines in the prevalence of childhood asthma were less pronounced in states where cannabis use has been legalized for recreational use, relative to those where it remains fully illegal, from 2011 to 2019.

“More research is needed to understand the potential impact of increased adult use of cannabis on children’s respiratory health,” says Goodwin. “In the meantime, providing information and education in clinical and public health settings, analogous to that which is now standard practice with tobacco use among adults and parents, especially those with children with asthma, would likely be useful to folks. This is not common knowledge, and cannabis smoke is often perceived as ‘less harmful’ than secondhand cigarette smoke.”

Daily cannabis users less likely to consider heavy tobacco use dangerous | Aug. 10, 2022
A growing number of Americans are using cannabis as it becomes legalized for recreational use in a rapidly increasing number of U.S. states. Questions abound about what impact legalization will have on adult and youth... 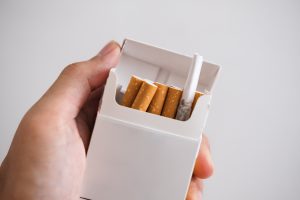 Study: bullied children more likely to have asthma | Apr. 19, 2022
Children with asthma are vulnerable to being bullied, but there is little research on whether being bullied might be associated with greater prevalence of asthma. In a study published in The Annals of Epidemiology, CUNY... 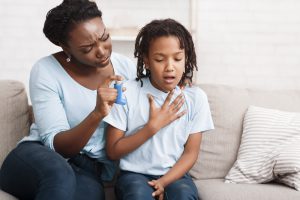 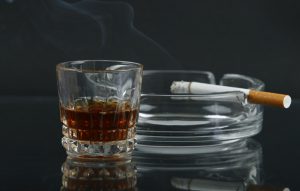