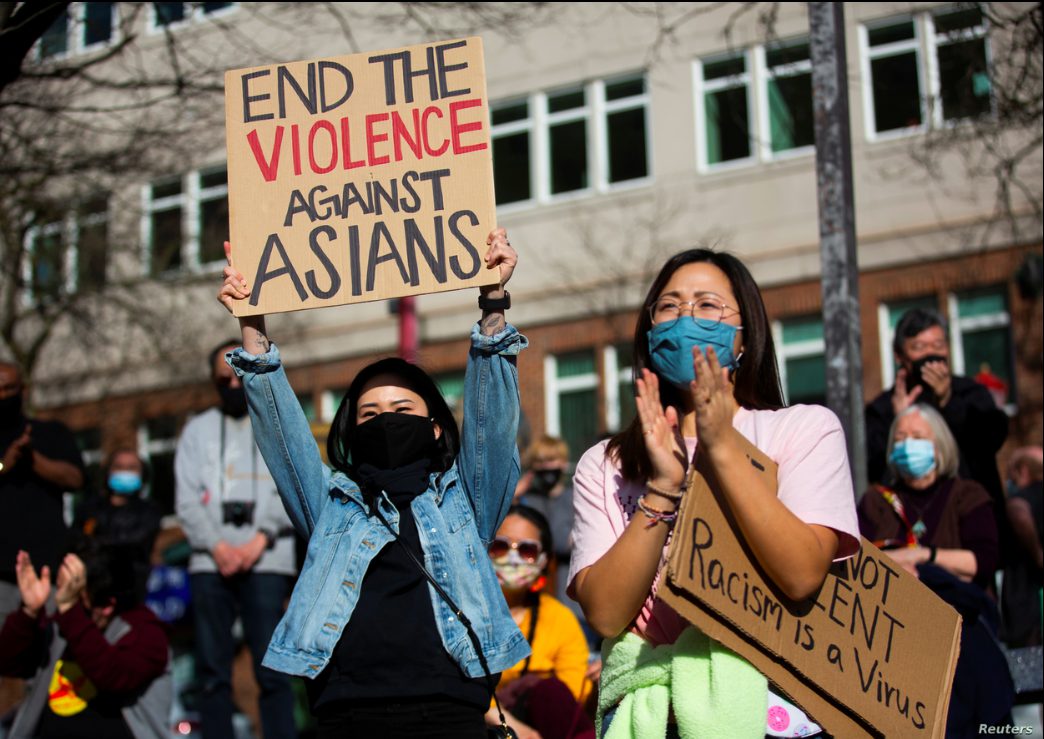 In an editorial for the American Journal of Public Health, Associate Professor Emma Tsui and Mary Huynh of the New York City Department of Health and Mental Hygiene make recommendations for health departments and schools of public health to work more intentionally and vigorously to combat Anti–Asian American/Pacific Islander (AAPI) racism.

In the early months of 2021, accounts of attacks on Asian Americans/Pacific Islanders (AAPI) in the United States provoked renewed distress and outrage. Indeed, hate crimes against AAPI, especially AAPI women, youths, and older adults, have soared in the past year. Stop AAPI Hate, a group that tracks racist incidents among this population, noted nearly 3800 instances of harassment and violence between March 2020 and February 2021.1 A survey of almost 700 US Asian Americans in fall 2020 indicates that since the beginning of the pandemic, approximately one third of Asian Americans have experienced verbal harassment, one quarter have experienced workplace discrimination, and 12% have experienced physical assaults.

This violence and discrimination is rooted in the long and intricate histories of distinct AAPI populations inthe United States and in White supremacy. And yet few, including within and across AAPI populations, know these histories well. As one example, we were shocked—as highly educated Asian women—to only recently learn about the Page Act of 1875, this country’s first piece of racist immigration legislation. Among other actions, the Page Act effectively prohibited women from “China, Japan or any Oriental country” from entering the United States under the assumption that they were immigrating for “the purposes of prostitution” and, as a result, were diseased and dangerous.3 This legislation illuminates racist notions of Asian women’s exotic foreignness and the threat that White Americans perceived Asians to present. These and other racist and discriminatory ideas about AAPI populations, unfortunately, persist to this day. Although this history is disturbing in that it makes visible what we across distinct AAPI populations suspect and fear, becoming aware of the historical context for contemporary racism facilitates our collective work against these forms of oppression.

As public health professionals, we were spurred by these realizations to consider how we can more actively contest anti-AAPI racism in our professional lives.We know that extensive work demonstrates the impact of racism on health. Across AAPI groups, racism has been linked to pain conditions, cardiovascular conditions, and other chronic health conditions. Problematically, however, AAPI subpopulations are seen as a monolith, despite a wide variety of experiences and health needs. But the ability to look at racism’s role in the health status of distinct AAPI ethnic groups has been limited by small sample sizes. Research has revealed differences in health outcomes among Chinese, Vietnamese, and Filipino populations after experiences of racism. For instance, everyday discrimination is associated with negative cardiovascular outcomes in Vietnamese and Chinese populations but not in Filipino populations. Many of the studies in this area have emphasized the importance of disaggregating AAPI subpopulations to identify vulnerable groups.

Among local health departments, the New York City Department of Health and Mental Hygiene has been at the forefront of centering the impact of structural racism on health. The department has implemented an internal initiative, Race to Justice, that has three aims: (1) educating and training staff members in how racism and other systems of oppression can affect health care, (2) studying how racism has affected the department’s past work and creating new policies to lessen that impact, and (3) collaborating with local communities to search for more ways to counter systemic injustices. A toolkit to implement Race to Justice that can be used by other health departments or agencies is publicly available. Specific to AAPI health, the department recently published an Epi Data Brief examining health disparities across AAPI subpopulations.

Local health departments can do more to address the impact of racism on AAPI populations. We recommend that health agencies collect demographic information to identify distinct AAPI subpopulations. Vital records, such as birth and death certificates, incorporate a nationwide standard that corresponds to census data, making it easier to calculate rates for AAPI subpopulations. The format could be used for surveys and administrative data.

Also, these agencies should oversample AAPI subpopulations when implementing community- wide surveys,6such as state-specific Pregnancy Risk Assessment Monitoring System surveys. Some jurisdictions already oversample for low birthweight or by zip code in these surveys. Given that funds are often limited for locally run surveys, AAPI subpopulations (as well as Latina/o/x/e and Black subpopulations) could be oversampled in alternating years.

Finally, health agencies should use the Race to Justice toolkit to intervene in internal practices that reinforce racist policies. In particular, health departments have promoted individual behavior change at the expense of addressing structural racism. Without acknowledging the deleterious impact of structural racism, public health interventions could reinforce stereotypes and inherently racist policies.

In schools of public health, we can better prepare public health practitioners to do this work in health departments and elsewhere. In recent years, academic public health has recognized racism as a core determinant of population health and has sought to integrate this understanding into public health pedagogy. In 2016, for instance, the Council on Education for Public Health, which accredits all schools and programs of public health, adopted a new competency addressing racism: “Discuss the means by which structural bias, social inequities, and racism undermine health and create challenges to achieving health equity at the organizational, community, and societal levels.” Although this is an important start, the events of the past year underscore the inadequacy of such a competency. Those of us working within schools of public health should further commit ourselves to learning and teaching about how public health problems are racialized, gendered, and shaped by multiple oppressions and histories; how we can study this complexity; and what we can do about it.

Specifically, we recommend that schools and faculties place greater emphasis on (1) teaching and learning about intersectionality, particularly the multiple marginalization that individuals and populations can experience, by infusing appropriate syllabi with literature from the social sciences and history, including histories of AAPI populations; (2) teaching and learning research methods that allow for analysis of the experiences of smaller samples (e.g., AAPI subpopulations) and intersected samples (e.g., samples grouped according to race/ethnicity, gender, or age), including highly collaborative community-based participatory research methods; (3) offering opportunities to learn from activism and social movements centered on the health of communities of color, including AAPI communities; and (4) ensuring that AAPI members of school communities are included as partners in efforts to address racism.

These are ambitious but doable actions that we hope to take up with our colleagues and others. We applaud the Centers for Disease Control and Prevention’s recent recognition of racism as a serious public health threat and take inspiration from the growing movements for Black lives and racial justice, which nurture solidarity across communities of color. The steps we recommend further amplify our field’s work against racism while intentionally incorporating the experiences of AAPI communities whose oppressions have been invisible for far too long. With these actions, we will strengthen public health’s infrastructure and workforce to better protect and support those most marginalized by structural inequities. 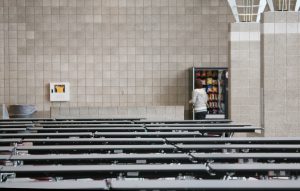 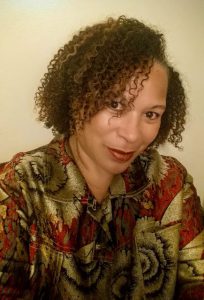 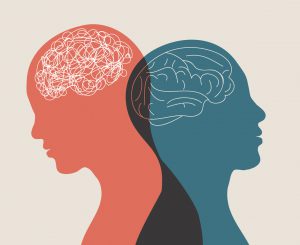