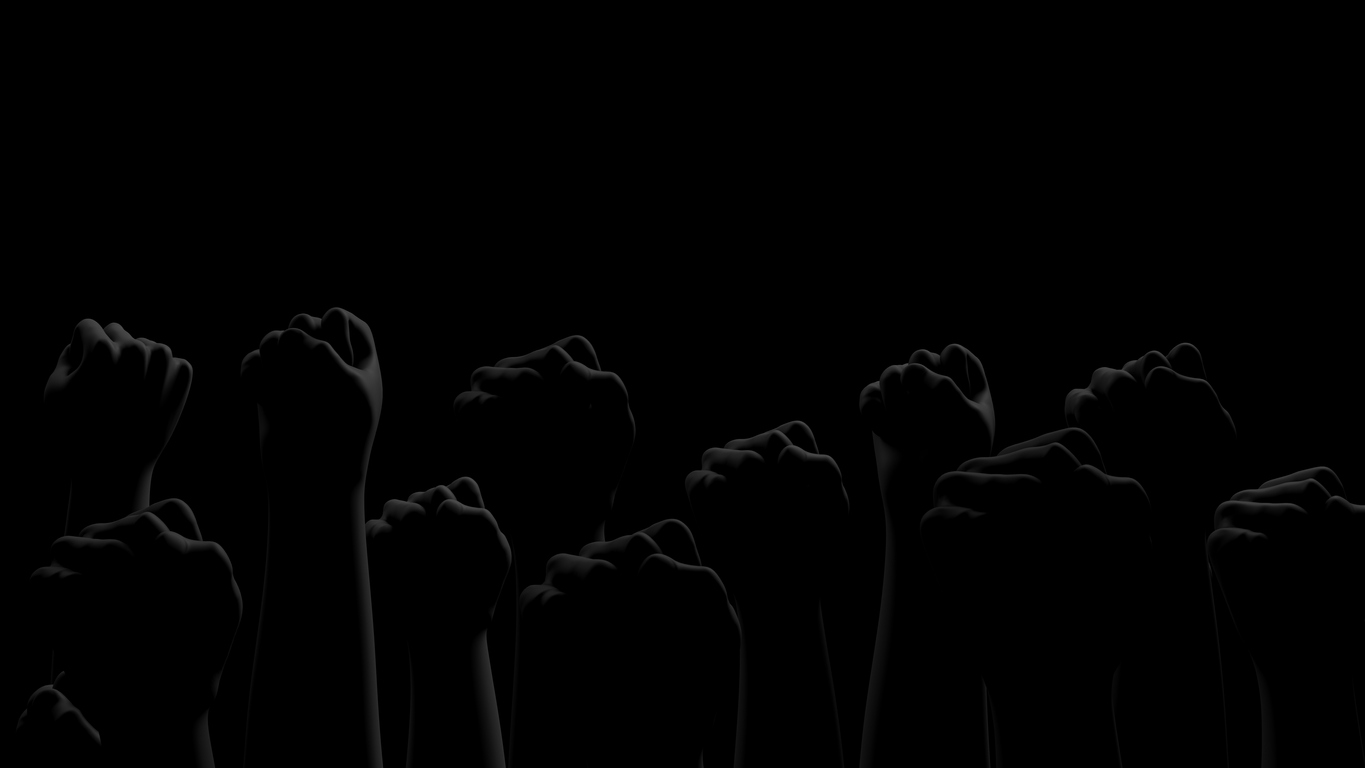 Yesterday’s guilty verdict in the murder trial of George Floyd by Police Officer Derek Chauvin is a moment of catharsis for us all, but is by no means a resolution of the root causes of racism and racial injustice that resulted in Floyd’s death and that of many other Black men, women, and children at the hands of police. The uncertainty surrounding the trial’s outcome was a stark reminder of the work that remains to be done to ensure the fair and equal application of the law.

One conviction will not in of itself change the culture of policing in the U.S., nor hold police to a higher level of accountability as keepers of the peace. Structural racism and the overreaching authority of policing over citizens needs to be examined with vigilance. As a public health community, it is imperative that we do our part to eliminate these destructive forces from our society.

Acknowledging and confronting the racism deeply embedded in our laws, policies, and practices is a critical first step. Addressing the special protections and privileges afforded law enforcement is equally important. We must demand more at every level of the criminal justice system.

This verdict is a first step in reforming unconstitutional policing. There is much work still to be done. As public health academics and professionals, our role cannot be overemphasized. 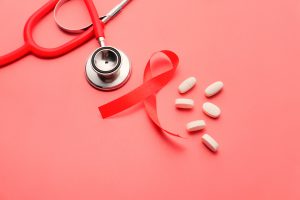 Opinion: Why do we ignore capitalism when we examine the health crises of our time? | May. 11, 2021
In an opinion post for the British Medical Journal, Distinguished Professor Nicholas Freudenberg says mounting evidence suggests key features of 21st century capitalism add to the global burden of disease and to health inequities within... 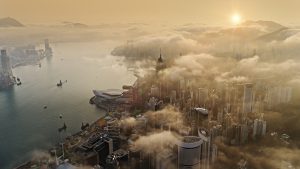 NEJM perspective argues for shifting Covid-19 vaccination efforts to primary care setting | May. 11, 2021
As Covid-19 vaccine supply becomes more abundant in the United States, the pace of vaccination has plateaued and even declined. This has been largely attributed to “vaccine hesitancy” rather than issues of access to the... 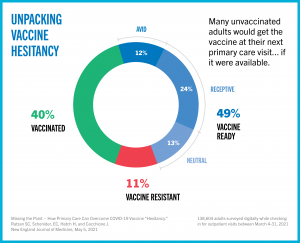