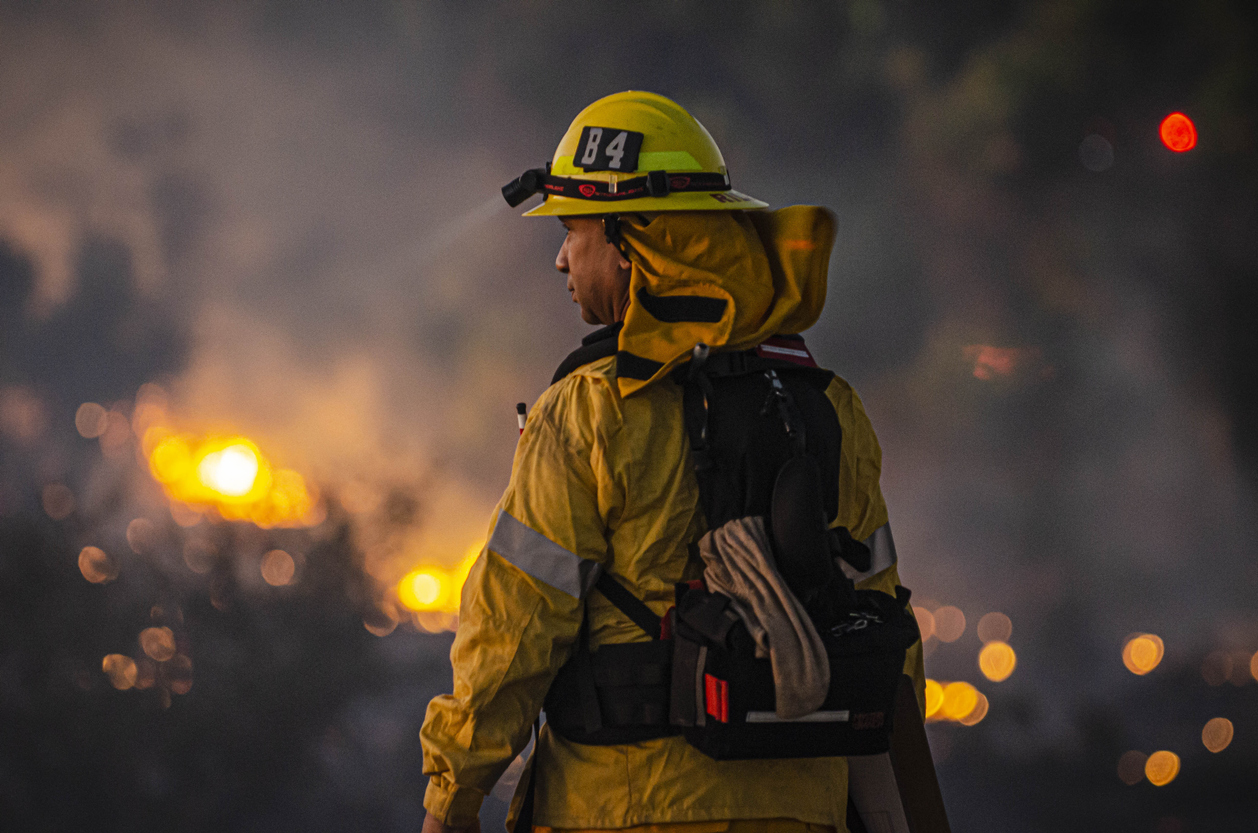 A recent study co-authored by CUNY Graduate School of Public Health & Health Policy Professor Ilias Kavouras examined the cardiovascular and pulmonary effects of smoke inhalation in firefighters. The study revealed that firefighters are inhaling large quantities of tiny particles containing carcinogenic chemicals while they combat destructive and dangerous wildfires. These firefighters are often battling wildfires over long periods of time and with little, if any, personal protective equipment. The study showed that the hazardous mixtures they were inhaling are known to be associated with cancer and cardiovascular disease, which are also predominant causes of death among firefighters.

The findings were published in the journal Exposure and Health.

Kavouras notes that the results of this study have broader implications as intense wildfires occur closer and closer to communities and thus inhalation of these pollutants become a hazard to not only firefighters, but also nearby populations. While wildfires have been a common occurrence in California, it is only in recent years that eastern states, including the Appalachian region and the Great Plains, have experienced destructive wildfire due to prolonged droughts. “The predicted increase in frequency and intensity of wildfires due to climate change will only exacerbate the risk,” said Kavouras.