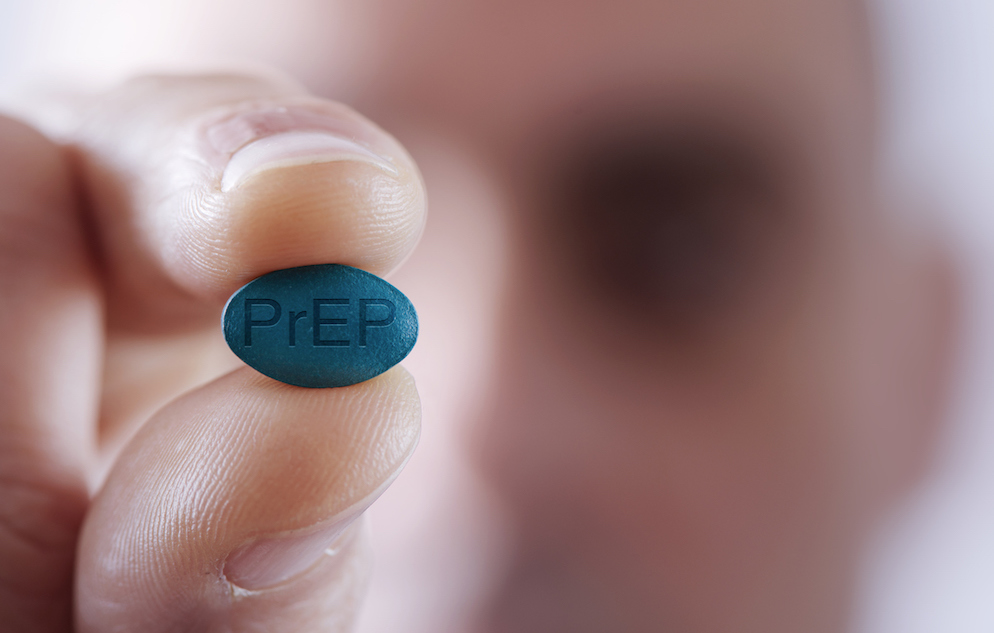 Pre-exposure prophylaxis (PrEP) is one of the most effective methods for HIV prevention among at-risk populations such as gay and bisexual men. When taken daily as directed, PrEP provides a 92-99 percent reduction in HIV risk. Research shows, however, that many gay and bisexual men begin a PrEP regimen and discontinue the medication shortly thereafter.

To investigate this phenomenon, a research team led by CUNY SPH doctoral student Alexa D’Angelo and Professor Christian Grov conducted a study into the challenges that arise for PrEP users. The findings were published in Translational Behavioral Medicine.

The researchers conducted qualitative interviews with 103 PrEP-using gay and bisexual men and uncovered many insurance and medical provider-related barriers that gay and bisexual men face when attempting to remain on PrEP. These include prior-authorization and pharmacy mandates from insurance companies, as well as challenges related to attending quarterly PrEP-related medical appointments.

“To encourage PrEP adherence, it should be affordable, the insurance coverage should be reliable and without needless mandates, and it should be easy to make an appointment,” D’Angelo says. “If we can remove these barriers to PrEP adherence, we’re likely to see a rise in sustained use among gay and bisexual men. California Senate Bill 159 has already eliminated prior-authorization requirements on PrEP and PEP, and New York would be wise to follow in their footsteps.”