Exploring the dietary drivers of asthma 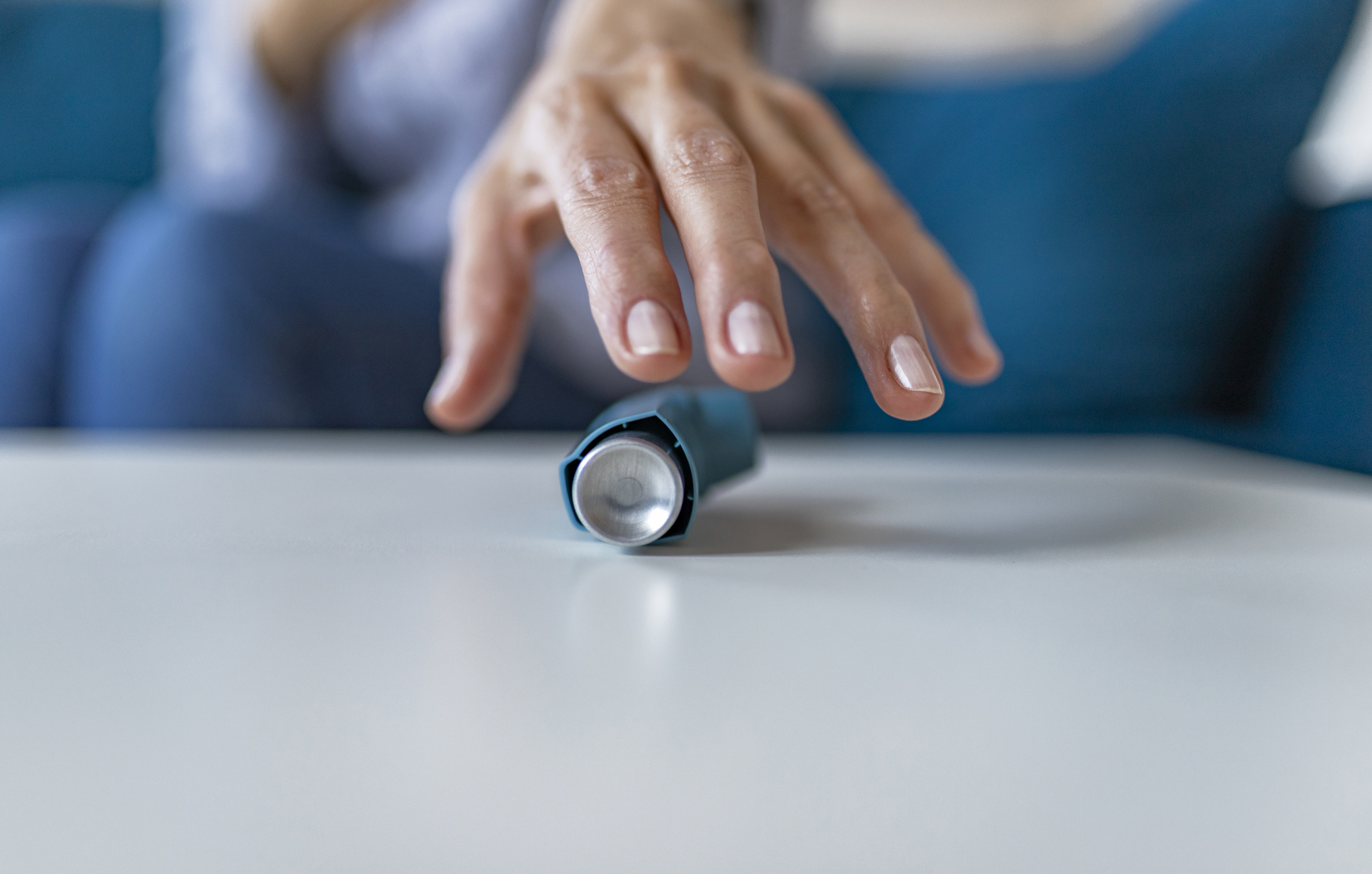 Asthma is a relatively common condition which is not completely understood and remains difficult to comprehensively prevent and treat.

To find new ways of tackling asthma, CUNY SPH Professor Mary Schooling led a study into the dietary drivers of asthma from an evolutionary biology perspective. The results were published in The American Journal of Clinical Nutrition.

Asthma is increasingly recognized as an auto-immune disorder that responds to immunosuppressives. Schooling and her team took advantage of the well-known concept that the human body ultimately has limited capacity so that investment in one area may impact another. The relevant example of that phenomenon in this case is that investment in sexual reproduction is thought to trade-off against and reduce immune function, thereby actually improving autoimmune conditions. As such, the team sought common dietary items that might promote reproduction. Linoleic acid is an unsaturated fat widely used in vegetable oils which is potentially associated with fertility. As expected, the study found that higher intake of linoleic acid was associated with a lower risk of asthma. Linoleic acid might protect against asthma, Schooling says, and such knowledge may help researchers identify new interventions for asthma.

“Thinking out of the box using a well-established theory provided new insight about diet and asthma,” Schooling says of the study.