What motivates gay and bisexual men to participate in PrEP-related research? 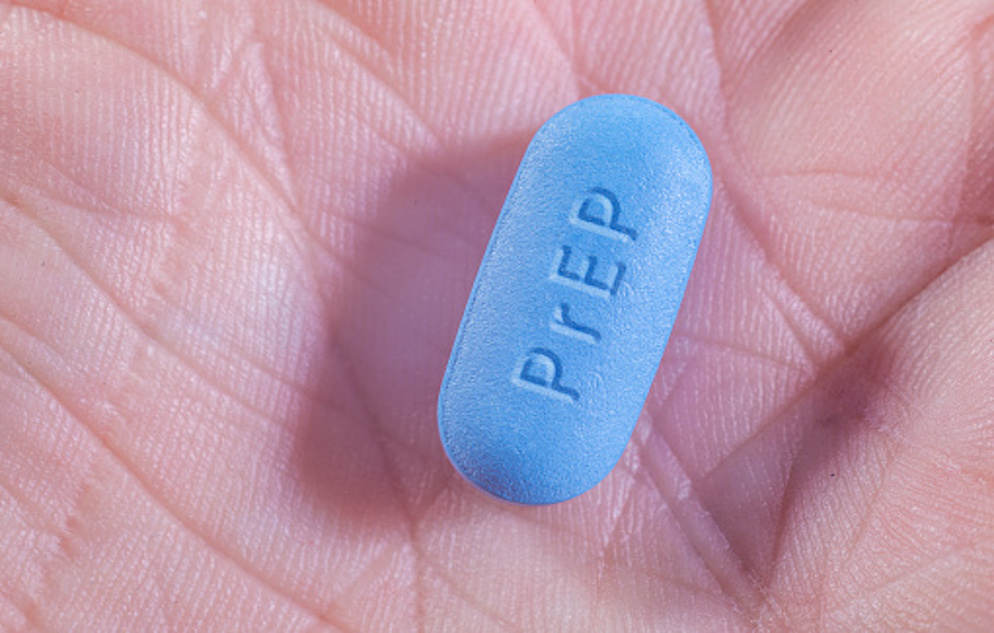 Preexposure prophylaxis (PrEP) has been shown to be effective at preventing HIV among key populations like gay and bisexual men (GBM), but there remains a need to engage GBM in behavioral and clinical research to monitor factors such as adherence to PrEP and retention in PrEP-related quarterly medical appointments.

In order to inform recruitment efforts for future PrEP research, recent MPH alum Alexa D’Angelo led a study on the factors motivating GBM to participate in a PrEP behavioral study. The results were published in the International Journal of Sexual Health.

In 2015 and 2016, 103 PrEP-using GBM in New York City completed qualitative interviews about their experiences on PrEP. Participants were also asked about factors that motivated them to join the study. Thematic analysis was used to analyze the data. D’Angelo and her research team identified five salient themes as rationales for joining the study: 58.3 percent cited altruistic reasons, 32 percent reported intellectual curiosity in the subject matter, 30.1 percent indicated that remuneration inspired them, 18.4 percent indicated that familiarity with or referral to the research institute influenced their decision.

Researchers attempting to enroll PrEP-using GBM may benefit from attending to the altruistic and intellectually curious nature of this population, D’Angelo says.

“While some participants were motivated by remuneration, their reasons for participating in PrEP-research went beyond payment,” she continued. “They wanted to give back to their communities by offering their insights, experiences and thoughts about using PrEP, often expressing genuine interest in the research subject matter.”

The study suggests that establishing familiarity with the priorities of diverse communities of GBM may enhance success in continuing to engage this population in PrEP research.