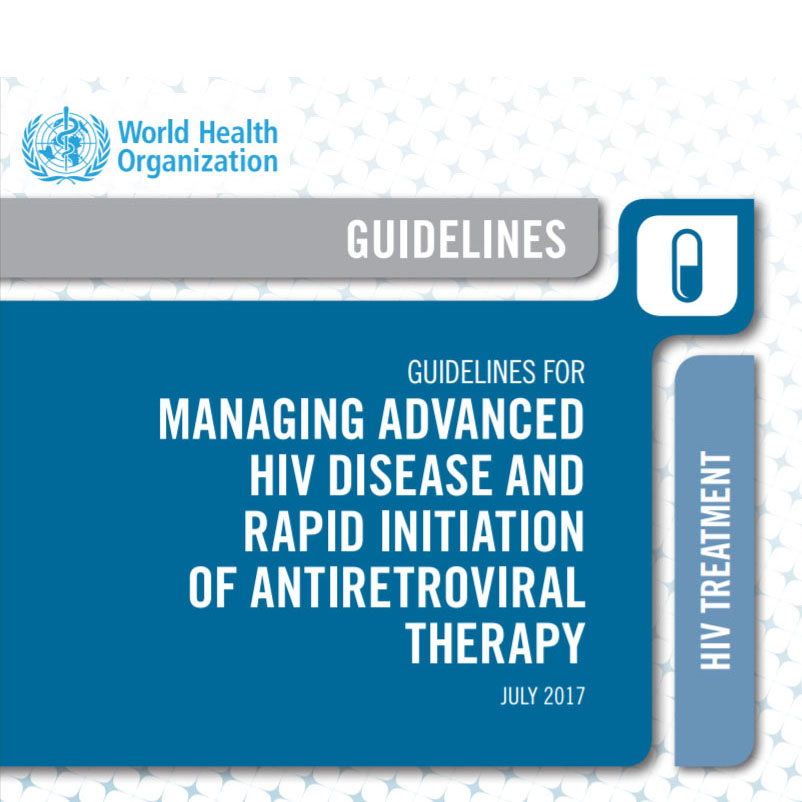 A new study published in PLoS Medicine found that the adoption of the World Health Organization’s 2015 “Treat All” recommendation was followed by large increases in rapid initiation of antiretroviral therapy (ART) in six sub-Saharan African countries.

The study found significant increases in rapid ART initiation immediately after national introduction of Treat All policies in Burundi, Kenya, Malawi and Rwanda, with 12.5 to 34.5 percentage point increases in the percentage of patients who initiated ART within 30 days of enrolling into HIV care. Although no significant change in rapid ART initiation was observed immediately following national adoption of Treat All in Uganda and Zambia, rates of rapid ART initiation in these countries increased significantly in the months following policy introduction.  Overall, across the six countries, 81.6 percent of patients enrolling into care following national adoption of Treat All policies initiated treatment within 30 days of enrollment.

Led by Olga Tymejczyk of the Institute for Implementation Science in Population Health (ISPH) at CUNY SPH, the study used a quasi-experimental regression discontinuity design to assess the impact of national Treat All policies, with data from 814,603 patients enrolling into HIV care in the six study countries,  part of the IeDEA research collaboration. Using real-world patient data, primarily from public sector health facilities, study findings suggest that national adoption of the WHO’s Treat All recommendation has led to appreciable increases in rapid ART initiation.

This study is an early indication that Treat All policies for HIV can dramatically increase access to services in low resource settings with high HIV prevalence. The researchers emphasize, however, that as more follow-up data become available, it will be important to assess whether patients starting treatment under national Treat All policies remain on treatment and achieve viral suppression. Dr. Denis Nash, Professor of Epidemiology at CUNY SPH and the study’s senior author, also stressed that Treat All policies need to be accompanied by effective testing programs that get people diagnosed early and linked to care without delay.

“This study hails the beginning of an important new era in the response to the HIV epidemic in sub-Saharan Africa,” says Nash. “At a time where there has been talk about reducing US funding for the U.S. President’s Emergency Plan for AIDS Relief (PEPFAR) and the Global Fund—the primary source of funding for HIV treatment and prevention in many of the hardest hit areas of the world—it is critical to sustain our investments in HIV prevention and treatment, rather than back off. With the adoption of national Treat All policies, there is real potential to dramatically reduce new HIV infections and HIV-related deaths, and to end the HIV epidemic.”

About the CUNY Graduate School of Public Health and Health Policy