Bronx workers doubly impacted by environmental hazards, at work and at home 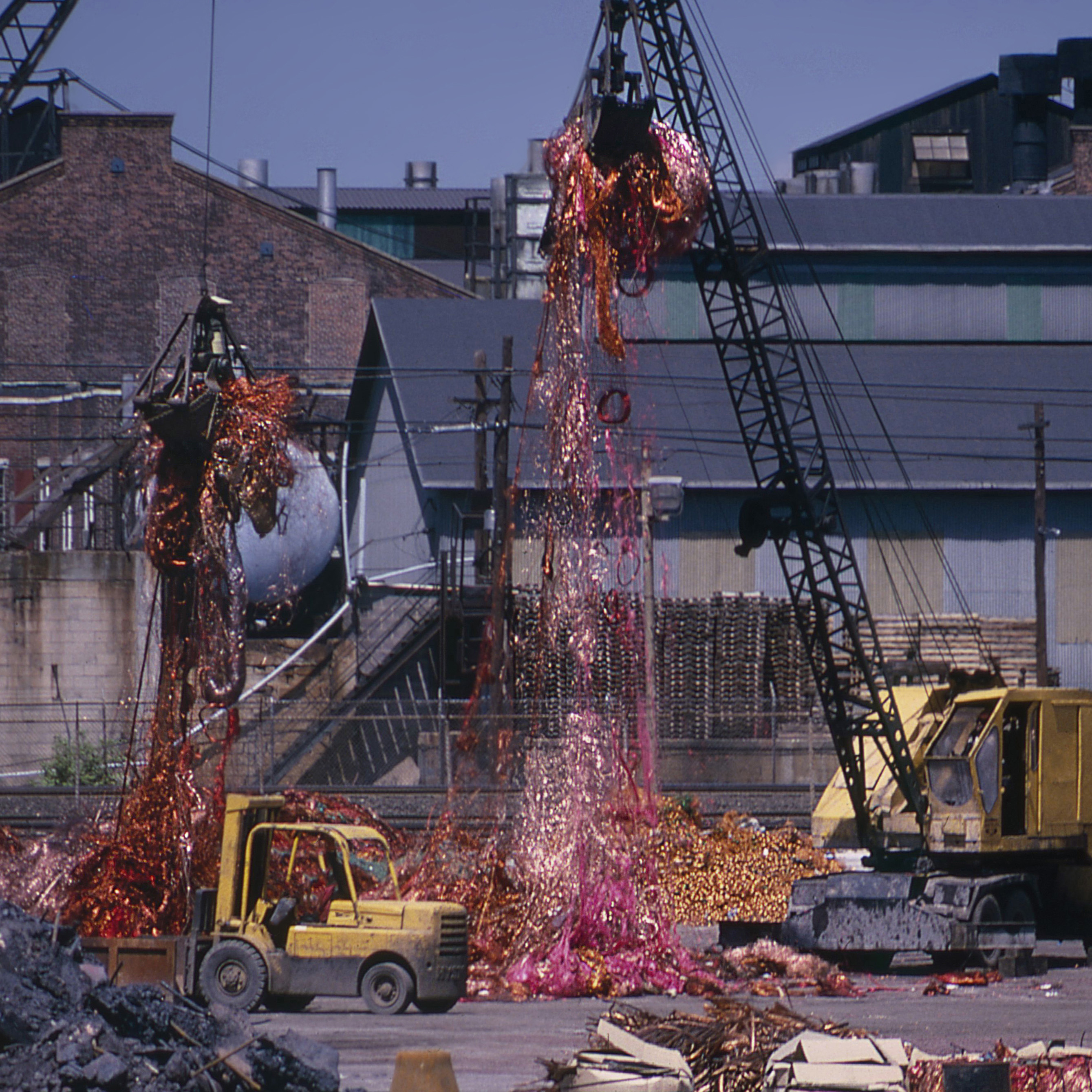 Socioeconomically disadvantaged populations and racial/ethnic minority populations often reside in areas with more environmental hazards than other population groups, which may lead to poor health outcomes and worsen health disparities. But little research explores how occupational groups may be differentially distributed with respect to ambient environmental exposures.

The study revealed several spatial relationships among occupational groups, neighborhood environmental exposures, and demographics. The most vulnerable occupational groups (those with the highest likelihood of poor health outcomes or high exposure to pollutants in workplace environments) were positively associated with neighborhoods with higher concentrations of PM2.5 (particulate matter with an aerodynamic diameter ≤2.5 µm) and black carbon. These same neighborhoods also tend to have higher proportions of vulnerable populations on the basis of race/ethnicity and income levels.

The confluence of high-risk occupational groups and environmental neighborhood exposures may further contribute to, or exacerbate, health disparities in regions like the Bronx.

“Since certain jobs are likely to have high exposures to pollutants, combining the chronic work and the home exposures could effectively put these residents in ‘double jeopardy,’” says Maroko.