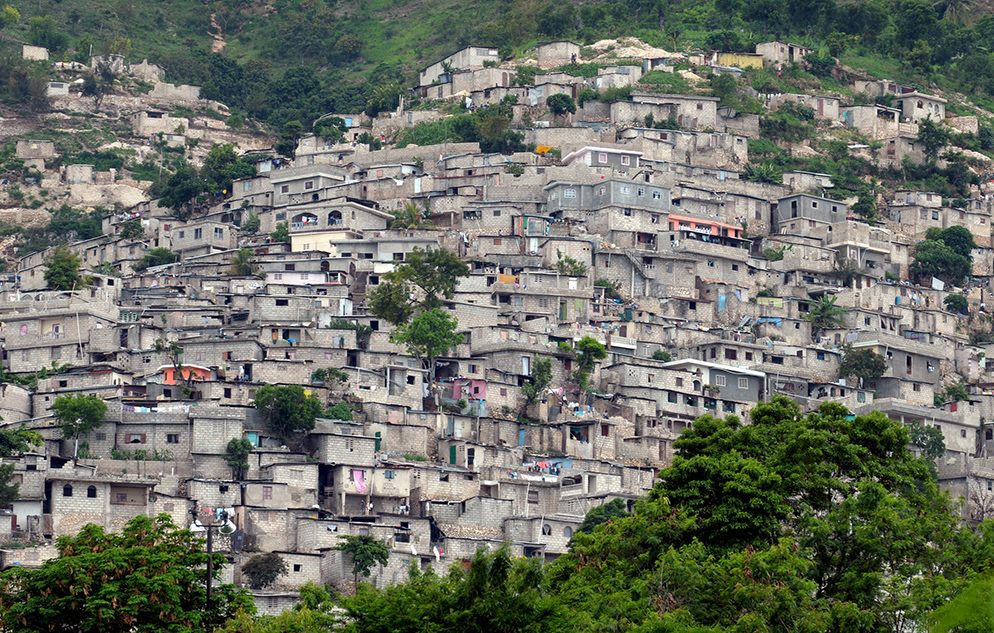 Residents of urban slums are vulnerable to poor health outcomes because of a confluence of poverty, inadequate healthcare access and environmental and social disadvantage. Hypertension is increasingly common in Haiti, where 74 percent of the urban population live in slums.

To estimate the prevalence of hypertension and its risk factors among adults in four slum communities in Port-au-Prince, a research collaboration of the Institute for Implementation Science in Population Health (ISPH) at CUNY SPH, Weill Cornell Medical College, and the Haitian Study Group on Kaposi’s Sarcoma and Opportunistic Infections (GHESKIO) Centers, conducted a population-representative study recently published in the Journal of Hypertension.

The analysis, led by Olga Tymejczyk, a research scientist at the ISPH, found that hypertension prevalence was high across the age spectrum. Overweight/obesity was the most common risk factor (20.6 percent among men, 48.5 percent among women), while smoking was less common (11.8 and 3.9 percent, respectively). Increasing age and high hypertension prevalence in immediate surroundings were associated with greater odds of hypertension among residents. Among men, having migrated to the current community from other parts of Port-au-Prince or Haiti in the three years prior was also associated with hypertension. The study highlights the need to better understand the possible effects of intraurban migration and environmental risk factors on hypertension and ensure that the benefits of cost-effective prevention and treatment programs extend to this economically disadvantaged population.

“Slum populations are growing worldwide, with increasing urbanization,” Tymejczyk says. “These communities face multiple sources of disadvantage that may not be well captured in research focused on urban health more broadly. Addressing the growing burden of non-communicable diseases requires focused efforts to examine the health status of slum communities and to make their health needs visible.”