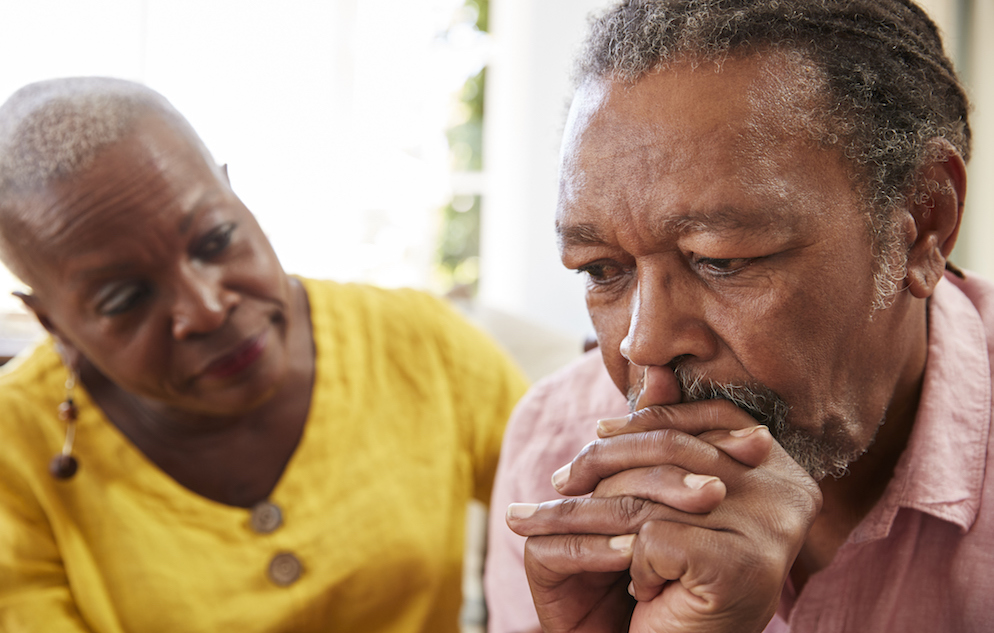 Dementia is a costly health condition, with the majority of the economic burden falling upon the families of those suffering with the disease. Black Americans, who are at greater risk of developing dementia than white Americans, hold on average less than one-eighth of he wealth of white Americans, and thus may be disproportionally affected by the financial burden.

CUNY SPH alumnus Jennifer Kaufman led a study into whether dementia exacerbates this wealth disparity by examining dementia’s effect on wealth trajectories of black versus non-black Americans over an eight-year period preceding death. The results were published in the journal Ageing & Society.

The research suggests that the effects of dementia on family wealth may hinder efforts to level the economic playing field for Americans. At least half of black Americans have insufficient wealth to withstand dementia’s financial effects. For black Americans especially, all wealth may be exhausted over the course of dementia, leaving nothing for the next generation.

“Because of the importance of home equity in the accumulation of wealth, this circumstance may be, in part, a legacy of housing discrimination once enshrined in US policies and not yet eradicated in practice,” Kaufman says. “If dementia hinders a family’s efforts to improve its socio-economic status, and lower status is associated with a higher risk of dementia, not only wealth disparities but dementia itself may be part of a vicious cycle.”