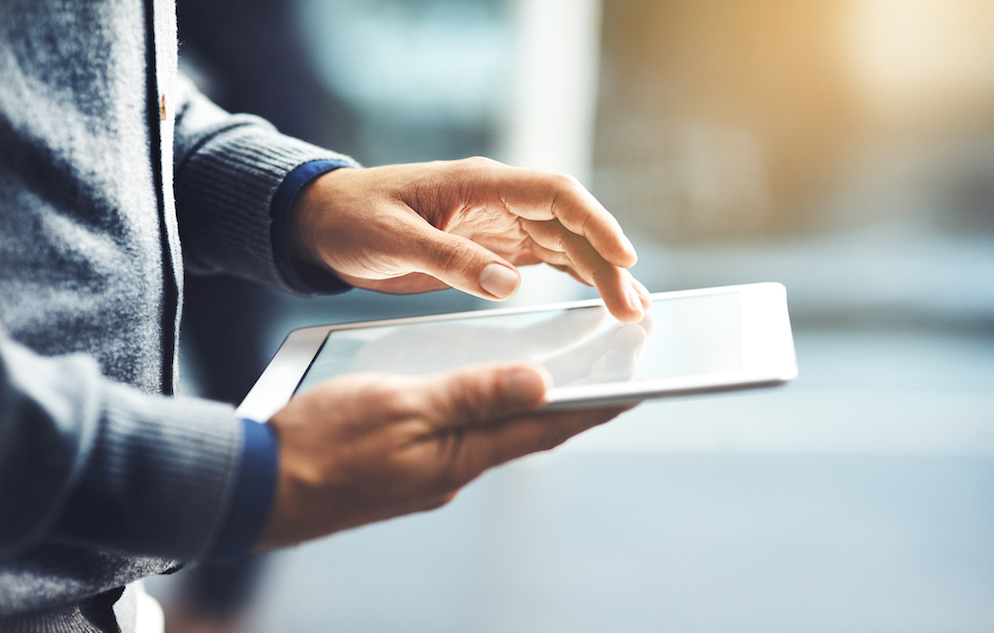 Alcohol and drug use is a major health issue among college students. Rates of substance use among young adults, including college students, exceed those of the general adult population and may lead to short- and long-term health consequences.

In spite of this, most university student health centers have not implemented alcohol or drug screening as standard practice. In order to assess the feasibility and acceptability of substance use screenings, and to measure the prevalence and severity of drug and alcohol use among university health center patients, CUNY SPH Assistant Professor Sean Haley and researchers from New York University tested a self-administered screening approach in student health center clinics at one private and one public university in New York City. The researchers adapted previously validated computer self-administered screening tools for completion on iPads in the waiting area, prior to the medical visit. The findings were published in the Journal of American College Health.

Across the total sample, 43.8 percent (n= 220) of participants elected to share their substance use screening results with their primary care provider. In bivariate analyses, participants from the public university and those with moderate-high risk use of tobacco, alcohol, or illicit drugs were less likely to share their results with their doctor. Self-screening was well-accepted by the students utilizing the health centers, but the individuals who are most in need of services to address alcohol and drug use were the least likely to share screening results with their medical provider.

“The detection of substance use among college students offers an opportunity to intervene before behaviors become deeply entrenched,” says Haley. “Screening before the medical appointment is certainly feasible, however more work is needed to understand and reduce students’ reticence to disclose their use to their medical provider.”