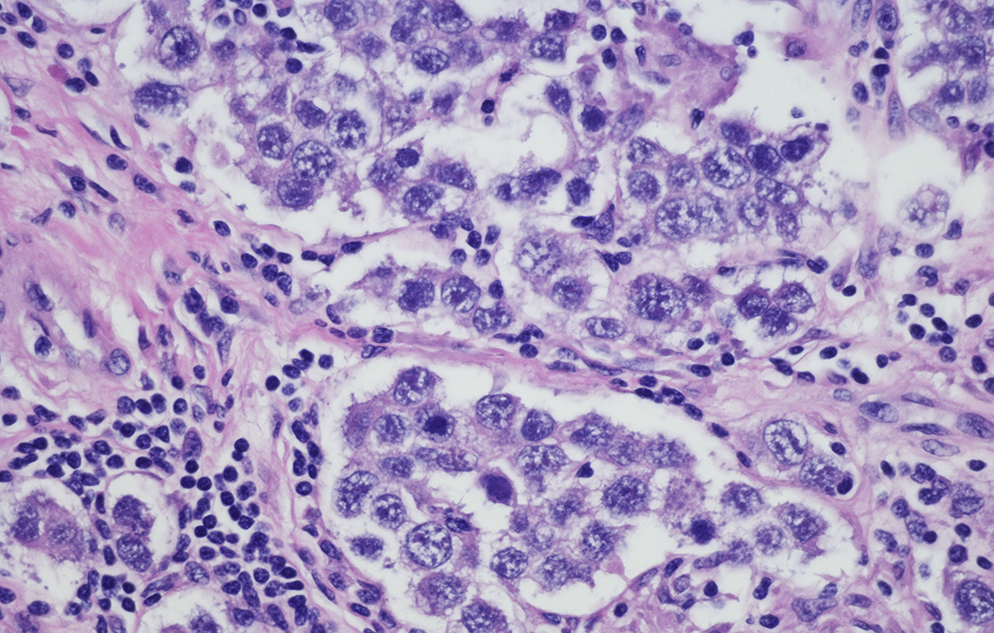 In a new paper published in the journal Clinical Cancer Research, CUNY SPH Associate Professor Levi Waldron and colleagues resolved the long-standing controversy over how to define molecular subtypes of high-grade serous ovarian carcinoma, the most common form of ovarian cancer and the fifth leading cause of cancer deaths in the United States.

Understanding molecular subtypes of common forms of cancer is important because clinically similar cases may differ in their genetic underpinnings, causes, and outcomes.

“Lumping together potentially different diseases just because they appear similar confuses every effort at prevention or treatment,” said Waldron. “Our results and algorithm will help other epidemiological and clinical studies in determining whether these subtypes are relevant with respect to risk factors, treatments, and outcomes. We found that patient survival depends significantly on their molecular subtype, with the worst prognosis subtype having only half the survival rate of the best prognosis subtype, so we know they are relevant at least to outcomes.”

Several groups have independently performed genomic profiling of cohorts of ovarian carcinomas, in attempts to distinguish such molecular subtypes. Each has reported a different way of defining molecular subtypes. Waldron and colleagues reproduced the three most influential of these subtype classifiers and compared them in a comprehensive meta-analysis on individual patient genomic data. They found, while each of these classifiers assigns every tumor to a single subtype, the algorithms could be tuned to assign confidence levels to these classifications. By allowing classifiers to assign only those tumors they have high confidence in, these discordant classifiers defined by different research groups using different cohorts of patients became more self-consistent and more consistent with each other. Waldron and colleagues proposed a “consensus classifier” algorithm that identifies tumors that can be confidently classified. Ongoing work aims to understand whether the remaining tumors are ambiguous because they contain a mixture of subtypes, or whether they are indeterminate at all levels.

“We hope this study will help put to rest the ongoing questions of how to define subtypes of ovarian cancer and will provide a model for how to define and compare molecular subtypes for other cancer,” said Waldron.

The project was done in collaboration with investigators from the Princess Margaret Cancer Centre in Toronto, Canada, the Dana-Farber Cancer Institute and Harvard TH Chan School of Public Health in Boston, and the University of Alabama Comprehensive Cancer Center in Birmingham.