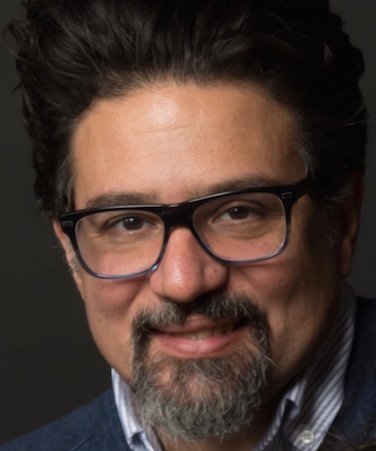 Ms. Olga Tymejczyk, a doctoral student at CUNY Graduate School of Public Health and Health Policy (CUNY SPH), and Dr. Denis Nash, professor at CUNY SPH, along with colleagues examined the relationship between household decision-making power and the mental health and well-being of women initiating antiretroviral treatment in Ethiopia. The findings were published in the journal AIDS Care.

There is an association between low decision-making power and HIV seropositivity among women in sub-Saharan Africa. As treatment accessibility and life expectancy for HIV-positive individuals increase, there is a need for greater attention to the mental health and well-being of HIV-positive women. This study examined whether low decision-making power was associated with psychological distress, social support or health-related quality of life among women initiating antiretroviral treatment.

The sample included 722 women who were aged 18 or older and initiating antiretroviral treatment during 2012 to 2013 at six HIV clinics in Oromia, Ethiopia. Decision-making power was assessed with five questions about household resource control and decision-making. Psychological distress was assessed with the Kessler Psychological Distress Scale (K10). Health-related quality of life was assessed with the overall subscale of the HIV/AIDS-Targeted Quality of Life instrument. Multivariable logistic regression analyses controlled for age, education, and location (urban/rural).

Dr. Nash concludes, “The associations between decision making power and psychological distress among the HIV positive Ethiopian women in our study is a complex one that merits further investigation in my view. However, our work suggests that it is very important to consider women’s relationship status, as high levels of decision making power, particularly among women not in a relationship, could indicate weaker social ties and fewer material resources.”